For £41 million, Nathan Ake left Bournemouth two years ago to join Manchester City, bolstering a defense that had struggled with injuries the previous campaign. He immediately bolstered the defense, but Ruben Dias’ later arrival that summer forced him to compete with John Stones and Aymeric Laporte for just one spot at center back, in addition to the impressive Dias.

But anytime Ake has had a chance to play under Guardiola, he has nearly always delivered a strong performance and offered assistance in various areas as needed. Therefore, it comes as no surprise that he has been associated with Chelsea and Newcastle this summer.

In May 2021 after Ake came in towards the end of the season away to Crystal Palace, Guardiola picked the defender out for praise, saying: “[Nathan is] one of the other reasons I’m so satisfied. I love the nice guys and he’s one of the nicest. He’s struggled a lot this season with injuries, when he struggles and can’t play it’s not pleasing for us. 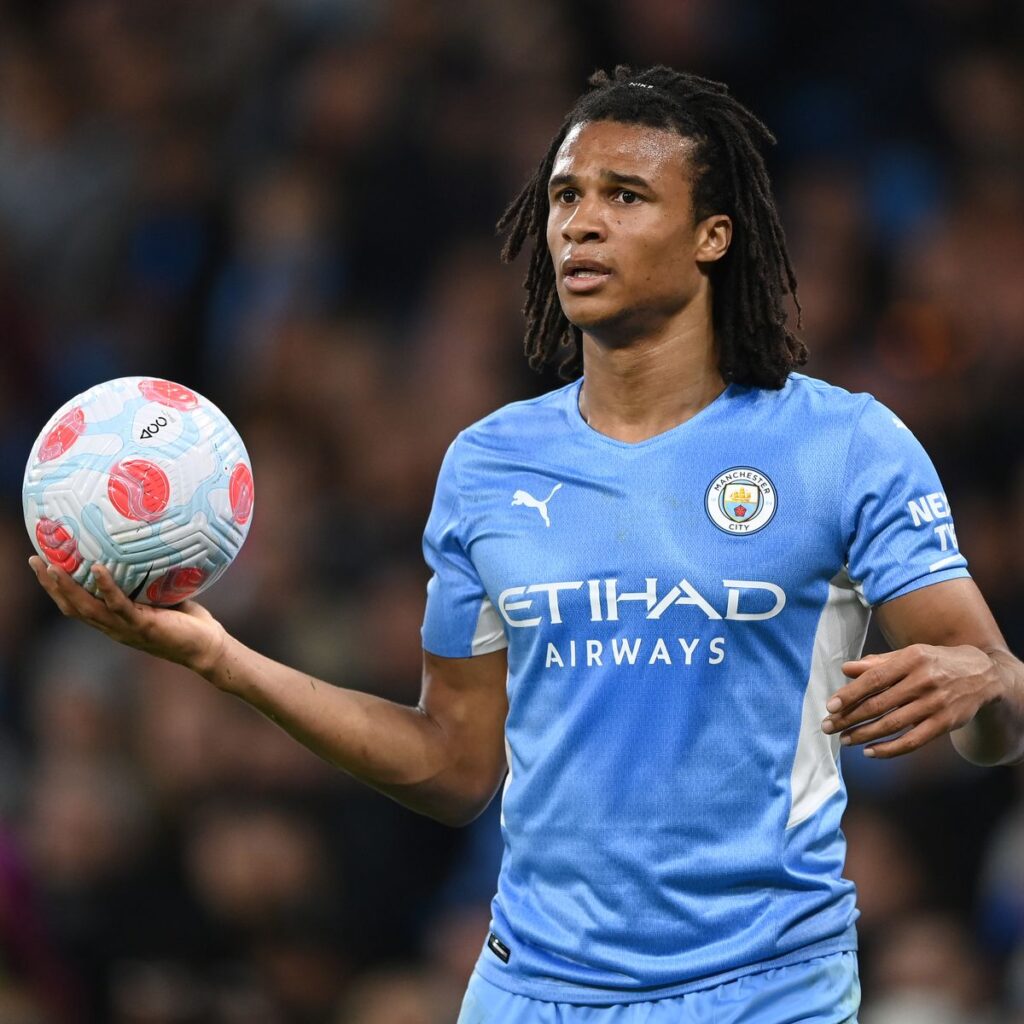 “A perfect performance, defensively always incredibly focused, defended the box with his life. He is one who knows if he is able to retain the rhythm for the last part of the season, I’m pretty sure he will play a big part.”

Going into this season, Guardiola referenced Ake’s ability to cover at left-back for City, or come in for a back three, when he said in October: “Nathan is an alternative [at left-back]. He is not a left-back to do overlaps…he is not just this type of guy.

“But he is so focused, so concentrated. He is an intelligent guy and on Saturday our build-up was with three at the back with Aymer more in the centre and John more on the right. It suited us perfectly.

“Against a team like Burnley, they are strong in the air and at set pieces and corners and it helped to have a player Nathan alongside John, Aymer and Rodri then Ferna [Fernandinho] in the last few minutes.

“It’s a joy to have him — Nathan is a great guy. He always trains well and is loved by the team. This type of person when I can give them minutes, I am really pleased for them.”

“Sometimes I’m mad and take decisions people weren’t thinking, and some who people don’t expect to play play, like Cole Palmer against Everton,” he said.

“Nobody expected it and he played. Everybody has to be ready and it’s good everyone is back because December is really tough with the amount of games. We need everyone fresh to win, win and win again.

“Nathan is an example for us, Aleks is, the same with Dinho. All the time, no complaining and training. I said myself we must win this game especially for these guys who don’t play much and they made a really good performance.

And in April, when Ake got more opportunities in the run-in this season due to injuries in defence, Guardiola praised two brilliant, reactive goal-line clearances made by Ake over the season.

He said: “Against Burnley, Nathan Ake made the same action [a goalline clearance] that he made against Arsenal because he is ready, and in this action he helped us to win in London against Arsenal and now be top of the league. Nathan didn’t play much this season but always he is ready. In this part of the season, that will be a decisive moment.”