According to Standard Sport, Manchester United are ready to compete with Chelsea for Lens defender Jonathan Clauss.

The Red Devils want to strengthen their right-back position this summer and are willing to let Aaron Wan-Bissaka go. Last month, the club was connected with a move for Inter Milan’s Denzel Dumfries, but they have now made an approach for Clauss.

The 29-year-old is currently available for around £8 million, but United seem unlikely to make a formal bid until they offload Wan-Bissaka. Clauss is considered a late bloomer. His career has taken off in the last two years, with Lens in the French top flight. 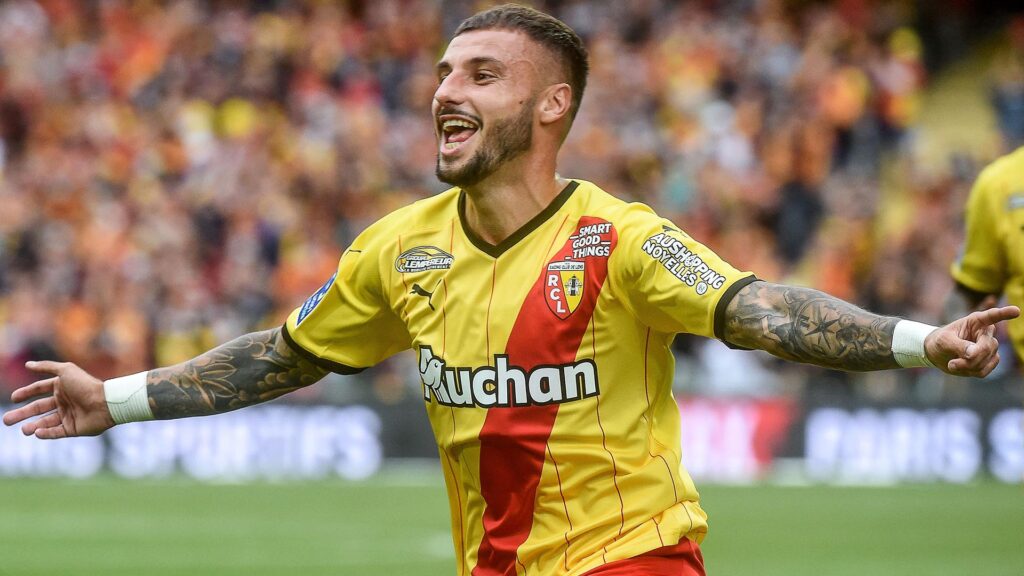 He had 10 goal contributions in his debut season in 2020/21, and he did considerably better last season with 16 goal involvements in 35 appearances.

The Frenchman has started practically every game from the right wing-back position, which may not be a terrible thing for the Red Devils.

Manager Erik ten Hag loves attacking fullbacks who are also competent defensively, and Clauss fits the bill wonderfully. While he was excellent with their forward play the last term, Clauss was also efficient defensively, registering 1.7 tackles and two interceptions per game.

Hence, he would prove a quality signing for United. Chelsea are also keen, but United have the chance to lure him by assuring a guaranteed role.