According to reports, Chelsea’s negotiations to try to buy Juventus defender Matthijs de Ligt this summer are progressing.

The Telegraph reports that Juventus has decided to relax its demands about the 22-year-situation old’s as a result of a recent development.

It’s good news for Chelsea fans who want to see De Ligt wear the club’s colors next season. The Dutch youngster is a really impressive centre-back, playing 100+ games for both Juventus and Ajax already in his short career. 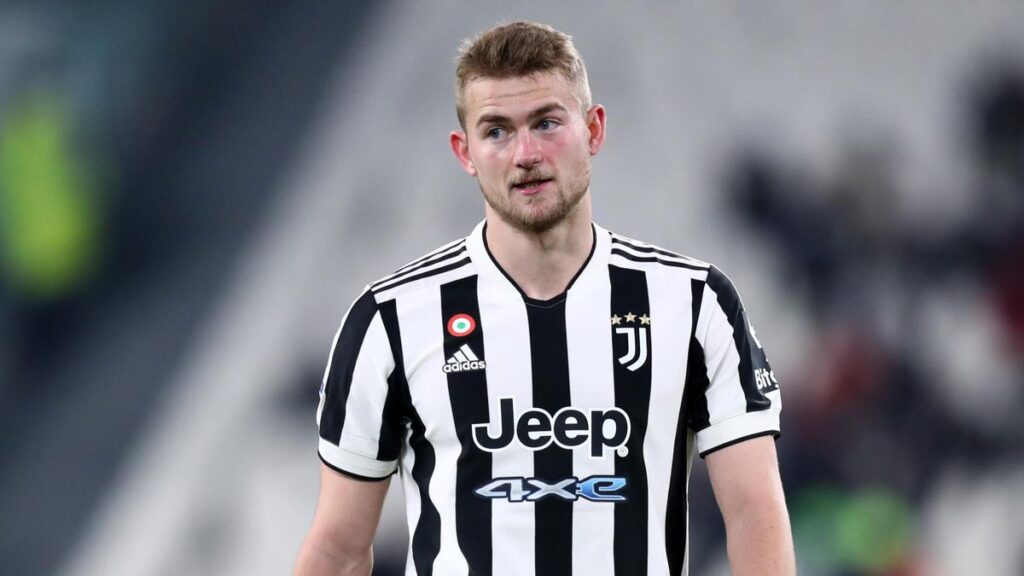 He reportedly submitted a transfer request last month to try to force a move away from Turin, but Juventus highly values their potential.

Following the exits of Andreas Christensen and Antonio Rudiger, Thomas Tuchel’s team is in severe need of a couple of centre-backs.

De Ligt’s asking price from Juventus is unknown, but Chelsea is looking at a player who might be the long-term solution at the center of their defense.