Chelsea are expecting to complete the £45million signing of Manchester City star Raheem Sterling this week. On Saturday, the Blues take off for their preseason trip, and there is growing optimism that Raheem Sterling will go with his new Chelsea teammates.

Nathan Ake and Chelsea are in discussions as well, and both parties are optimistic that the deals will be completed. However, the Nathan Ake trade is being delayed by City’s need to find a replacement, therefore Sterling is the one they are further along with.

According to the Independant, Chelsea are expected to seal a £45million deal for Raheem Sterling. The winger will reportedly sign until 2027.

READ ALSO: Chelsea are in pole position to secure the signing of £300k-per-week sensational player

Due to the loss of important players in the forward areas, Chelsea is eager to acquire Sterling. Romelu Lukaku has returned to Inter in a well-known loan transfer, and Hakim Ziyech is on the verge of joining AC Milan of Italy. 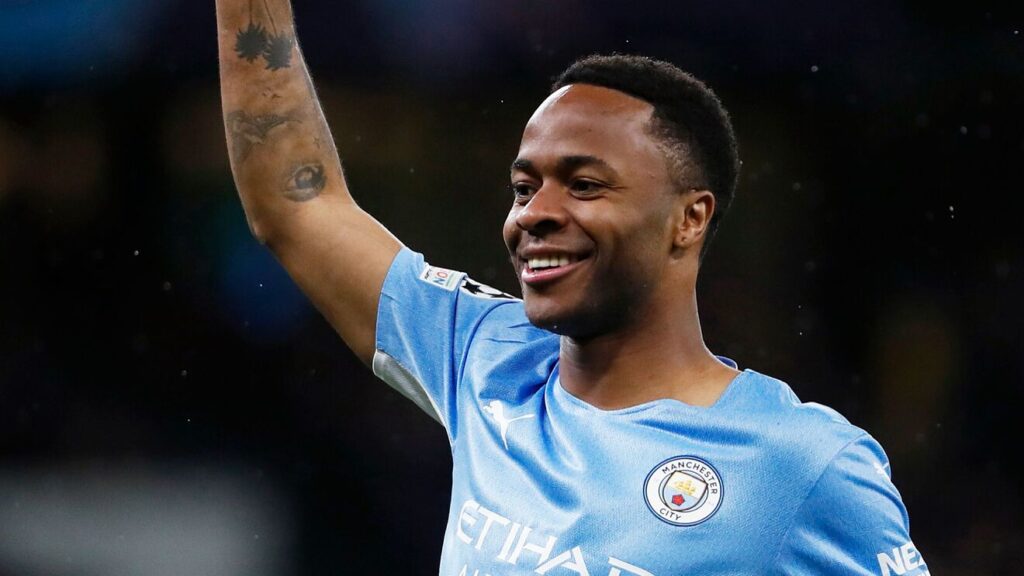 The Blues are now lacking in the forward positions, and Thomas Tuchel is a huge Raheem Sterling supporter. Manchester City is willing to accept the final offer, which is set at £45 million-plus £10 million in add-ons.

Raheem Sterling is not currently on Manchester City’s replacement list, according to Pol Ballus of the Athletic.