Chelsea are in pole position to secure the signing of Manchester City and England forward Raheem Sterling this summer, according to Fabrizio Romano.

Although the Blues are still without a first-team addition this transfer window, the 27-year-old forward has been mentioned in connection with a move all summer.

Romano has previously stated that Raheem Sterling is thrilled to be moving to Stamford Bridge and that Chelsea and City aim to reach an agreement on his transfer.

READ ALSO: Chelsea are on the verve of completing the signing of £606,000-per-week world class star

And the transaction appears to have advanced further as numerous outlets now believe that the acquisition is very nearly done. 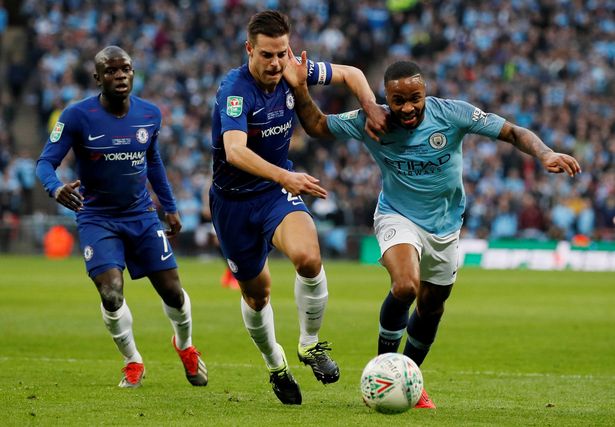 Following Romelu Lukaku‘s dismal season, Thomas Tuchel‘s team is looking for a forward after the £97.5 million signing from last summer returned to Inter Milan on a season-long loan.

And according to Romano, there shouldn’t be many obstacles in the way of England forward’s prospective move to west London this summer.

What has Romano said about Sterling?

Fabrizio Romano said: “The player is keen on the move, so I think for Sterling there are very good chances to join Chelsea this summer. “Let’s wait for this final contact between City and Chelsea.”