Christensen’s contract at Stamford Bridge expires in the coming summer and Christensen is eligible to talk to other clubs over a pre-contract agreement. 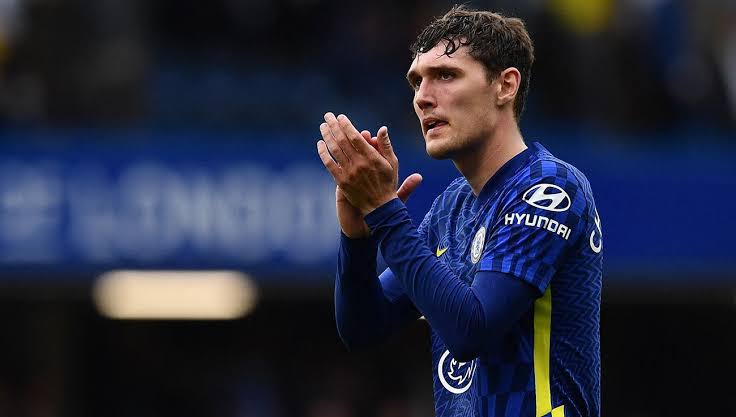 Fabrizio Romano goes on to claim that the 25-year-old had many offers from English clubs which he turned down, out of respect for the Blues.

The two major clubs that are in the race are Barcelona and Bayern Munich, but Christensen is apparently leaning towards heading to Spain rather than Germany.

The ex-Borussia Monchengladbach star is one of the key players in Tuchel’s system at Chelsea and has been instrumental in making the Blues the second-best defensive unit in the PL, marginally behind Manchester City.

The German manager has been very vocal about his desire to keep Christensen at the Stamford Bridge, but the Dane’s future seems to be outside England.

Romano previously claimed that Barcelona had improved their offer for Christensen to include a five-year contract. Their offer is supposedly better than Bayern’s and Xavi has been pushing to get the deal done for the Catalan club.

The Spanish legend has been trying to build a new competitive project at Barcelona and he wants to make the Danish defender a cornerstone of that.

Andreas Christensen has turned down proposals from English clubs to be respectful with Chelsea. He’s now really close to join Barcelona as free agent, contract proposal’s better than Bayern one. 🇩🇰 #FCB