Raheem Sterling is set to join Chelsea on a four-year contract as the Blues close-in on a £45m deal with Manchester City, according to the Daily Mail.

Raheem Sterling has routinely reached double digits in goals since the 2017–18 season. He has 131 goals in 337 games for Manchester City overall, so he would undoubtedly provide Chelsea with a much-needed threat.

In recent weeks, Sterling has been firmly connected with a move to the Blues, and according to the Daily Mail, there is growing optimism that the attacker will join Stamford Bridge this summer.

READ ALSO: Chelsea have reached transfer agreement over £100,000-per-week star – Deal to be finalised next week

According to the publication, Sterling will sign a four-year contract with Chelsea, and a £45 million agreement is now close to being reached after recent days of intense negotiation between all sides. 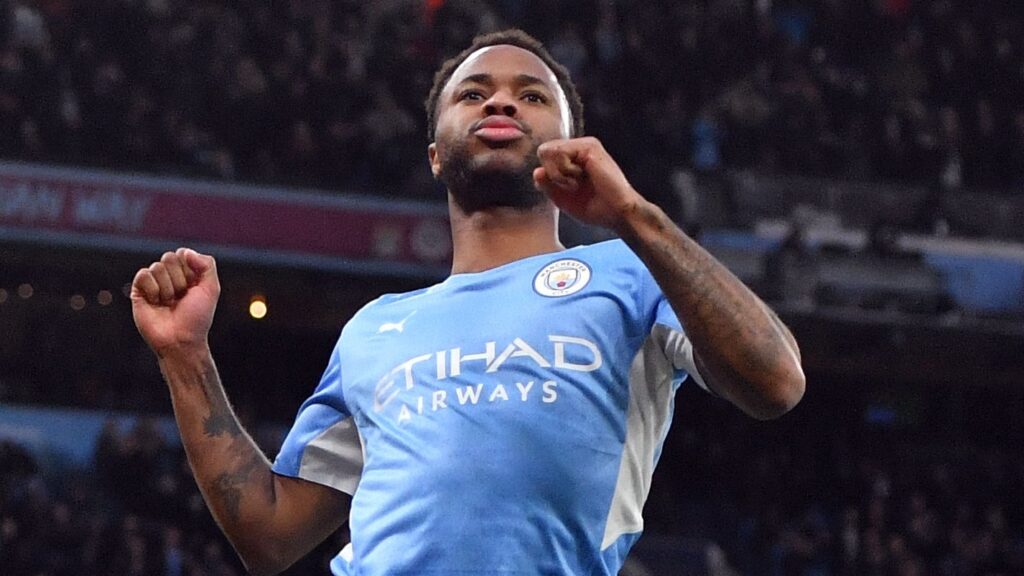 As per the Daily Mail, Sterling has held positive talks with Thomas Tuchel over how he’d fit into the Chelsea boss’s plans, and the 27-year-old is now keen to seal a move to West London.

The England international has fallen down the pecking order at Etihad. The former Liverpool man’s struggles could get worse, now that City have signed Erling Haaland and Julian Alvarez.

He was primarily employed as a false nine or on the left flank by Pep Guardiola. But, now it seems the Premier League champions are overloaded in attack and Sterling could be the first casualty.

His minutes on the pitch have progressively regressed. Therefore, he has not committed his long-term future with the Sky Blues, with his contract expiring next summer.