Chelsea and Barcelona are “near to finalizing a transfer agreement” for defender Marcos Alonso to come to the Nou Camp this summer.

According to Sport, Thomas Tuchel, the Chelsea head coach, has granted the deal his blessing. They claim that Chelsea and Barcelona will meet the following week to “finalize” the trade and determine the asking price. 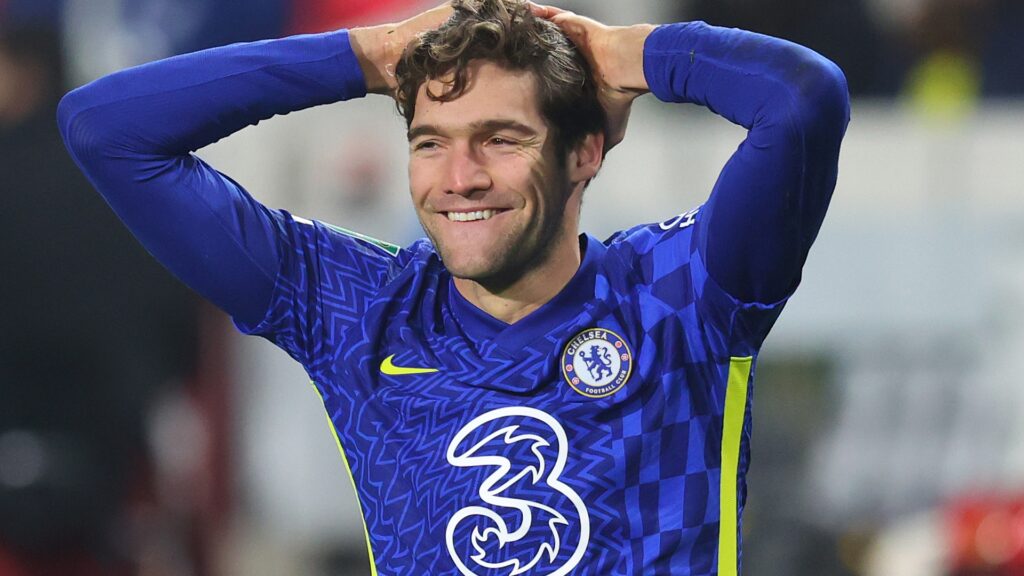 At the meeting next week, the price Chelsea is seeking to pay for the defender should be “set” at roughly €10 million.

The idea at Barcelona is that the left-back will be a part of their tour of the United States, having been approved as a potential addition by Xavi and his team for months.

Thus a meeting has been planned for next week in which they will finalise the sale price, with Barcelona hoping to negotiate a fixed price of less than €10m with variables included.