FC Barcelona reached an agreement with Leeds United for the signing of Brazilian winger Raphinha, hijacking Chelsea’s bid for the forward.

In three payments, the Catalans have decided to match Chelsea’s 60 million euro offer. According to Barcelona journalist Gerard Romero, Newcastle United also made Raphinha a sizable offer, but he turned it down.

The arrangement was largely made possible by the player’s personal desire to play for Barcelona. It helped that Deco, a former Barcelona player, is now his agent. 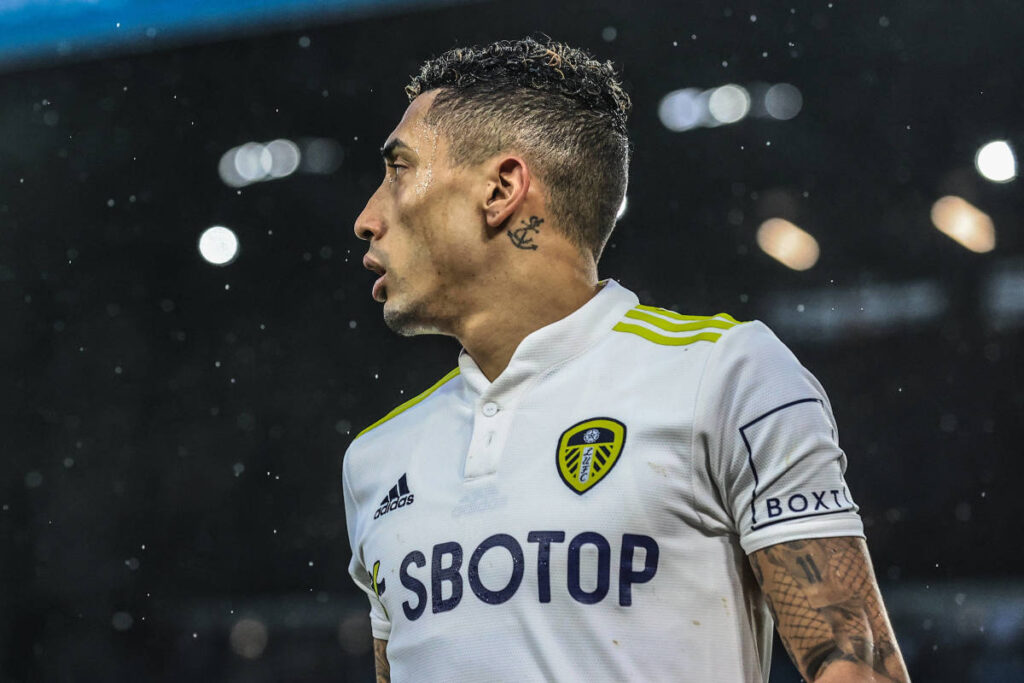 In fact, it’s said he is a culé through and through, and his only dream is to play for Barcelona. Raphinna never agreed to a move to Chelsea and did not even want to listen to Newcastle’s offer, even if they paid more than Barcelona.

He will earn a staggering 6 million euros annually, according to the report. He is reportedly already searching for accommodation in Catalonia and the operation is considered highly advanced, but it is not a done deal and could still collapse.