According to 90min, Manchester United are close to securing the services of goalkeeper Thomas Strakosha on a free transfer.

The Red Devils recently loaned out Dean Henderson to Nottingham Forest, and they now appear on the cusp of landing a new deputy goalkeeper. The red devils already have an agreement in place to sign Strakosha, who is a free agent after rejecting a new contract at Lazio.

The 27-year-old is on course to become United’s second summer signing after Tyrell Malacia, provided he undergoes a successful medical. Strakosha barely played for Lazio during the first half of the previous season, but his situation changed entirely in the second half.

This may have contributed to United agreeing on terms with Strakosha, but the 27-year-old is unlikely to join them to sit on the bench. David de Gea has been the number one over the past decade, and he had a superb 2021/22 season with several outstanding saves. 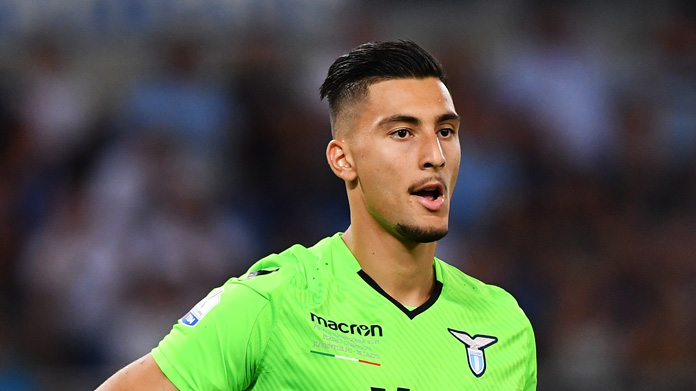 Even so, there are still concerns about his capacity to adjust to Erik ten Hag‘s strategies. The Dutchman prefers to play from behind. De Gea has demonstrated a hesitation to make bold claims and his distribution is far from convincing.

Strakosha will initially start on the bench, but if De Gea struggles to adjust to Ten Hag’s tactical scheme, Strakosha might have a chance to capitalize.