Bernardo Silva is said to want a Manchester City exit this summer. The Portuguese star has been a hit at the Etihad Stadium since his arrival in 2017, playing a part in a number of title wins.

To take on a new challenge, it appears that he may want to leave City this summer, and he is rumored to have a very specific club in mind.

Sport claims that Silva has already met with Pep Guardiola to express his wish to come to Barcelona. Barcelona is said to have been told as well, although they are aware that a deal will be exceedingly difficult for them to complete given their complicated financial condition.

Silva is presently valued by Transfermarkt at about £68.9million, although Barca is unlikely to be able to pay that much. 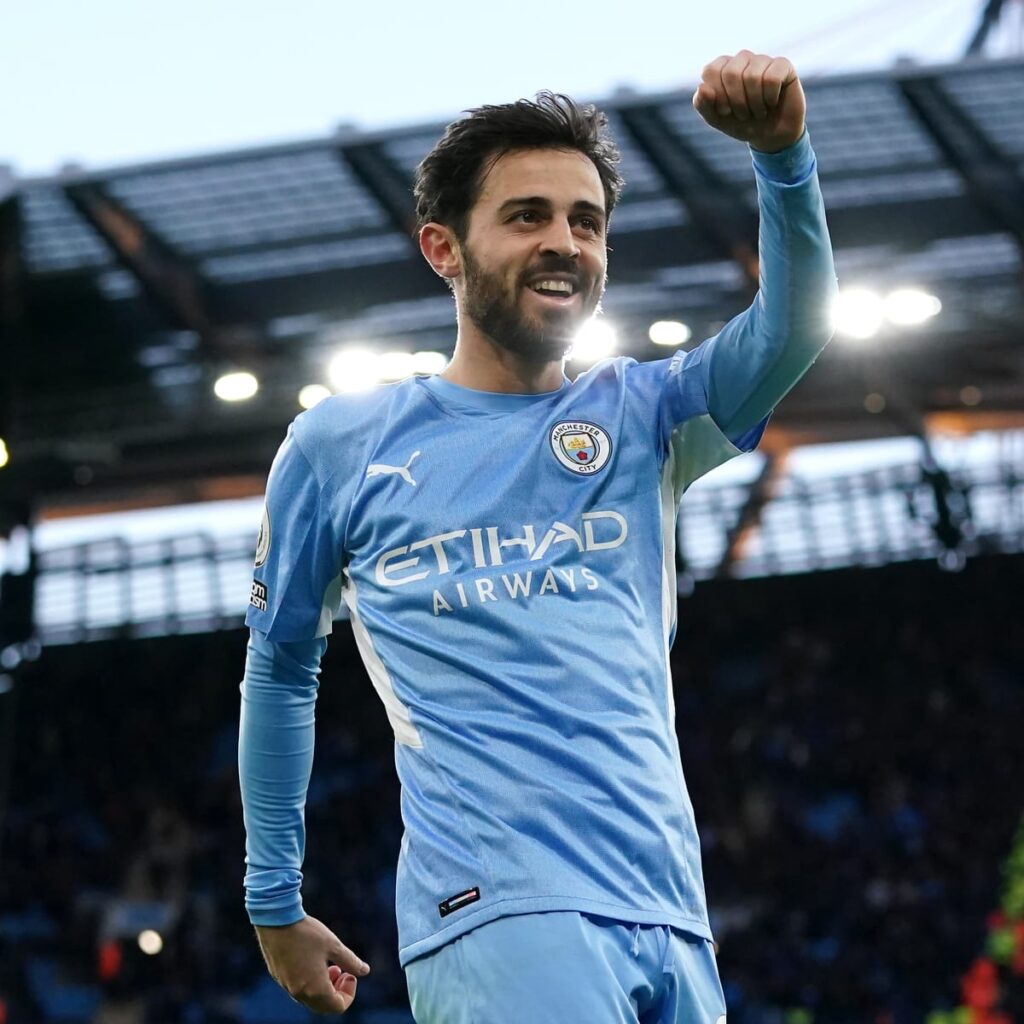 Despite his improved situation in Manchester, and City’s increased hopes of extending his contract beyond 2025, Bernardo has been reported as a transfer target for Barcelona this summer.

However, Guardiola appeared to suggest that there is little chance of a deal coming off. Asked about the prospect while at a golf tournament, he replied simply: “They will have a difficult time.”