Chelsea have received a major boost in their pursuit of Napoli defender Kalidou Koulibaly.

Chelsea will be in the market for defensive reinforcements this current transfer window, after losing Antonio Rudiger and Andreas Christesen to the Spanish sides Real Madrid and Barcelona respectively.

That’s according to Corriere Dello Sport, who claim Chelsea are preparing a plan to bring the defender to Stamford Bridge. Chelsea were set to face competition from Juventus, but the report has claimed that the Senegalese international is not interested in a move to the Italian club, meaning Chelsea could have a free run to sign the 31-year-old.

READ ALSO: Chelsea FC working on a deal to complete the signing of £50 million rated  defender

Although Koulibaly’s age could deter most clubs, Chelsea just made the successful signing of Thiago Silva. Thomas Tuchel won’t be deterred by Koulibaly since the seasoned defender is a cornerstone of Chelsea’s defense despite his advanced age. 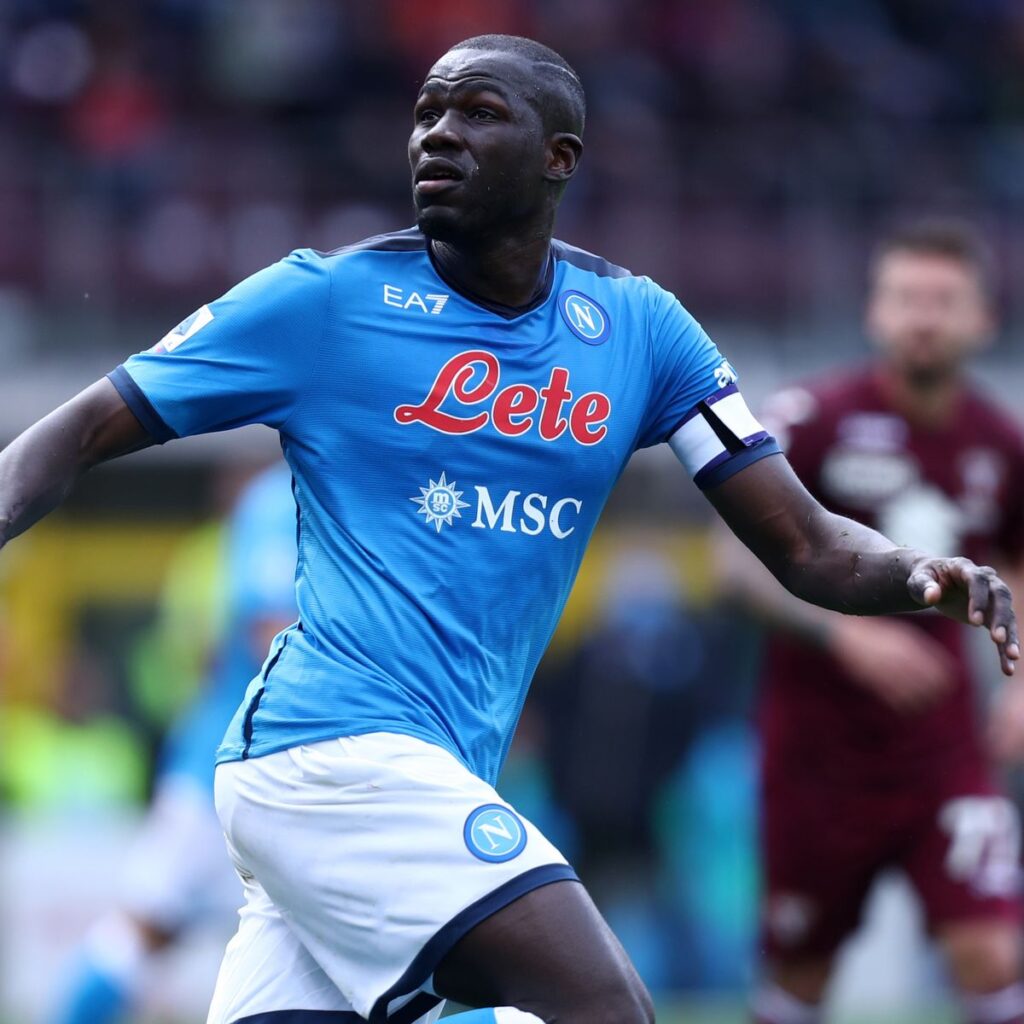 After losing two defenders already, Tuchel is likely to be looking to add more this summer, so if Koulibaly is offered at a reasonable price, it might make sense to bring the Napoli player to the Premier League.