According to a report from London Evening Standard, Chelsea have been offered the opportunity to sign Neymar. As part of Luis Campos’ summer purge, the French champions plan to unload the PSG forward, who is keen to move to Stamford Bridge.

Since being acquired by PSG in 2017 for a then-record-breaking €222 million, Neymar has been a member of the team. Since that time, the Brazilian forward has contributed to 160 goals in 144 competitive games, an incredible total for any player in the world of football. He has, however, also missed a number of games because of his physical problems.

In addition to his injuries, Neymar has frequently had difficulty performing in important moments and has encountered some controversy off the field. And because of his large salary, PSG is now eager to get rid of him this summer in order to assemble their team around Kylian Mbappe and Lionel Messi. 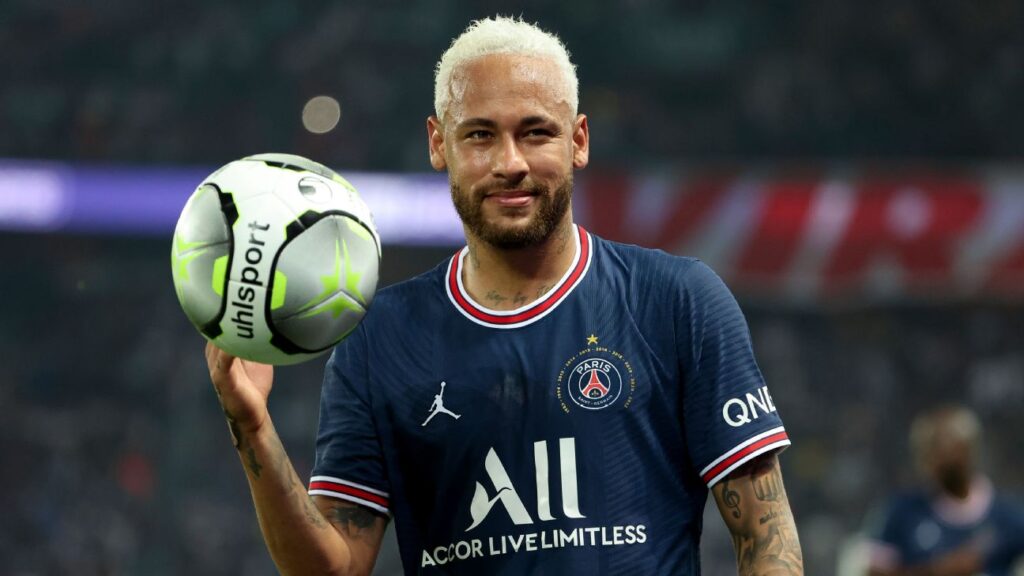 With his spell at PSG on the brink of collapse, Neymar believes a move to Chelsea might be beneficial. As such, his agents have offered new Chelsea owner Todd Boehly the opportunity to snap him up ahead of the new season.

Meanwhile, Neymar’s ludicrous wage, crossing the €600,000-a-week barrier, will most likely rule Chelsea out of the chase, along with most other clubs in European football.

The Blues, though, appear quite open to signing another unsettled big-name player in the form of Cristiano Ronaldo, who has recently asked for a transfer from Manchester United.