According to reports, Barcelona and Ousmane Dembele are close to putting an end to rumors about his future by agreeing to a two-year deal.

According to a report by Spanish publication SPORT, Barcelona and Ousmane Dembele have finally reached an agreement over a new contract. The 25-year-old will commit the next two years of his career to the Blaugrana, who will soon officiate the renewal.

READ ALSO: Barcelona are ready to complete the signing of £385,000-per-week Star after emergency meeting chairman

Dembele was so influential that he helped Barcelona finish second in La Liga while ending the campaign with more assists than any other player in the Spanish top-flight (13), despite playing only 21 games. 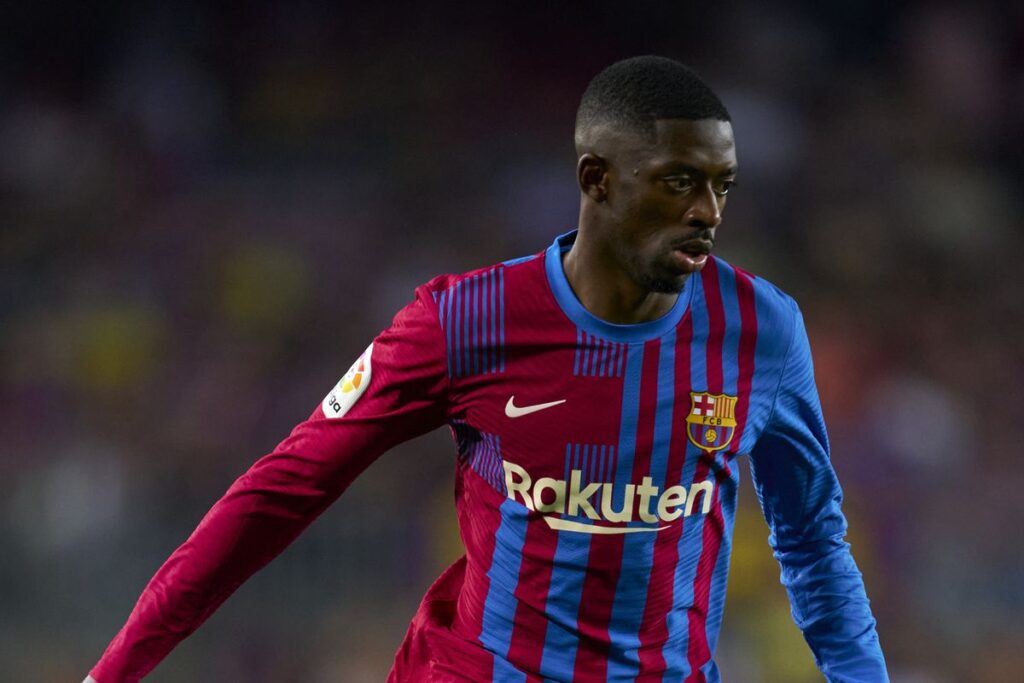 Nevertheless, despite his bravery, rumors about his long-term prospects have persisted and spread like wildfire. It gave some of the most prestigious clubs in Europe, like Chelsea, Paris Saint-Germain, Bayern Munich, and others, hope that they could be able to sign the French international in a Bosman deal.

To entice him away from Barcelona as a free agent during the summer transfer window, all of his pursuers were prepared to pay him rich terms. Dembele has maintained his position despite this, saying that his main priority is to stay at Camp Nou, even if it means accepting lower pay than what the interested parties have offered.

This week, news has been trickling in, and Dembele has officially pledged his future to Barcelona. The 25-year-old will sign a new two-year contract, and Barcelona will probably approve the extension soon.

A brief deal makes sense for Dembele because numerous sources have indicated that he might accept a pay cut of 40% from his prior compensation. Thus, the official declaration will shortly bring an end to a protracted saga.