According to reports, Bernardo Silva will leave Manchester City for Barcelona this summer. The Portuguese international almost left City last summer but decided to stay instead, and he ended up being a key player in the team’s 2021–22 Premier League title victory.

He had eight goals and four assists as the Citizens ended with 93 points, one more than Liverpool in second place.

Barcelona has long been connected to Bernardo, but a transfer seemed implausible considering that City had placed an £80 million price tag on the playmaker. 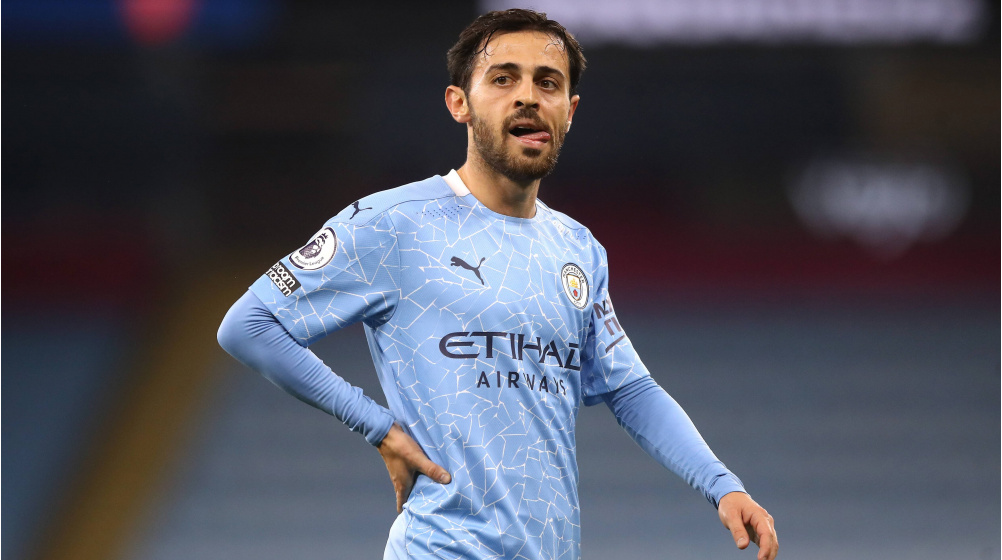 According to a source, Bernardo was notified of the La Liga team’s interest through his agent, Jorge Mendes, and the player and his representatives thought they needed to be “patient” at that point.

According to reports, Pep Guardiola spoke with Barcelona president Joan Laporta, and the 27-year-old has a “verbal agreement” with the City manager that he is free to leave if Barca makes a “decent offer.”

And now, according to the Spanish newspaper Sport (via Forbes), Bernardo has decided to join Barcelona, and talks have begun on a contract for “between €85m and €95m.”