Ajax attacker Antony would reportedly prefer to join Manchester United than Chelsea this summer. According to 90min, Premier League side Man United are continuing with their attempt to sign Ajax’s exciting 22-year-old winger in this transfer window.

The Brazilian is expected to cost roughly £67.3 million to lure away from Amsterdam. Manchester United are currently willing to pay a transfer fee of roughly £58.9 million.

Chelsea were interested in Antony this summer, according to the report, but the player himself would prefer a move to Old Trafford over a move to Stamford Bridge. 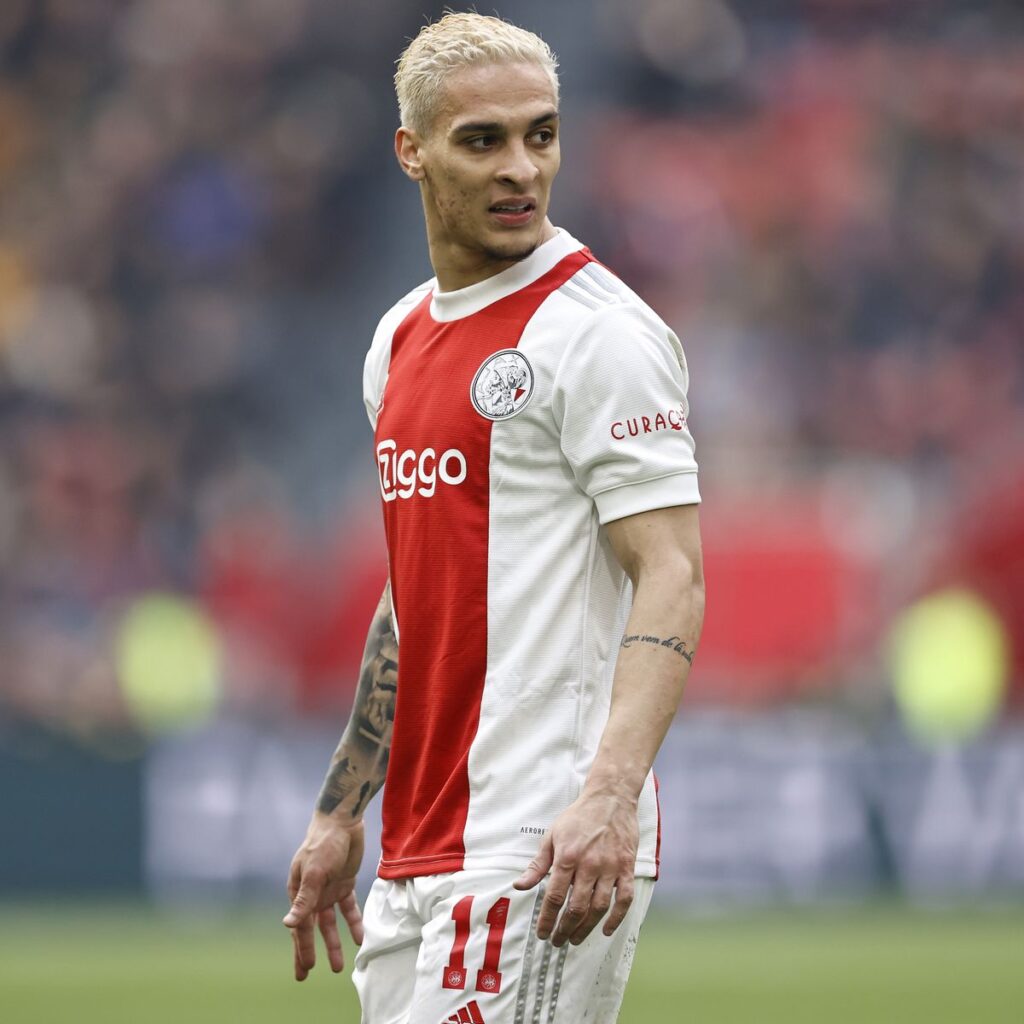 It appears like Erik ten Hag’s Manchester United are in a prime position to sign Antony, however, they must still agree on a fee.

He’s a talented left-footed winger who has 12 goals and 10 assists in 32 games across all competitions last season. He contributed six goals in seven Champions League games, highlighting his offensive danger.

Chelsea were rumored to be interested in Ajax’s star player last month. However, it appears that rivals Manchester United have leaped ahead of them in the transfer chase.