Manchester United have been linked with Serbian midfielder, Sergej Milinkovic-Savic, for a long time and the latest reports coming from Italy are interesting.

According to Correire dello Sport, the Italian news source have mentioned that the 27-year-old has rejected the likes of Arsenal and Newcastle but he is willing to finally agree with a move to Man United.

According to reports, the Red Devils have not replaced Paul Pogba and, after failing to sign Frenkie de Jong, could make an offer (after August 15th) to sign Milinkovic-Savic. 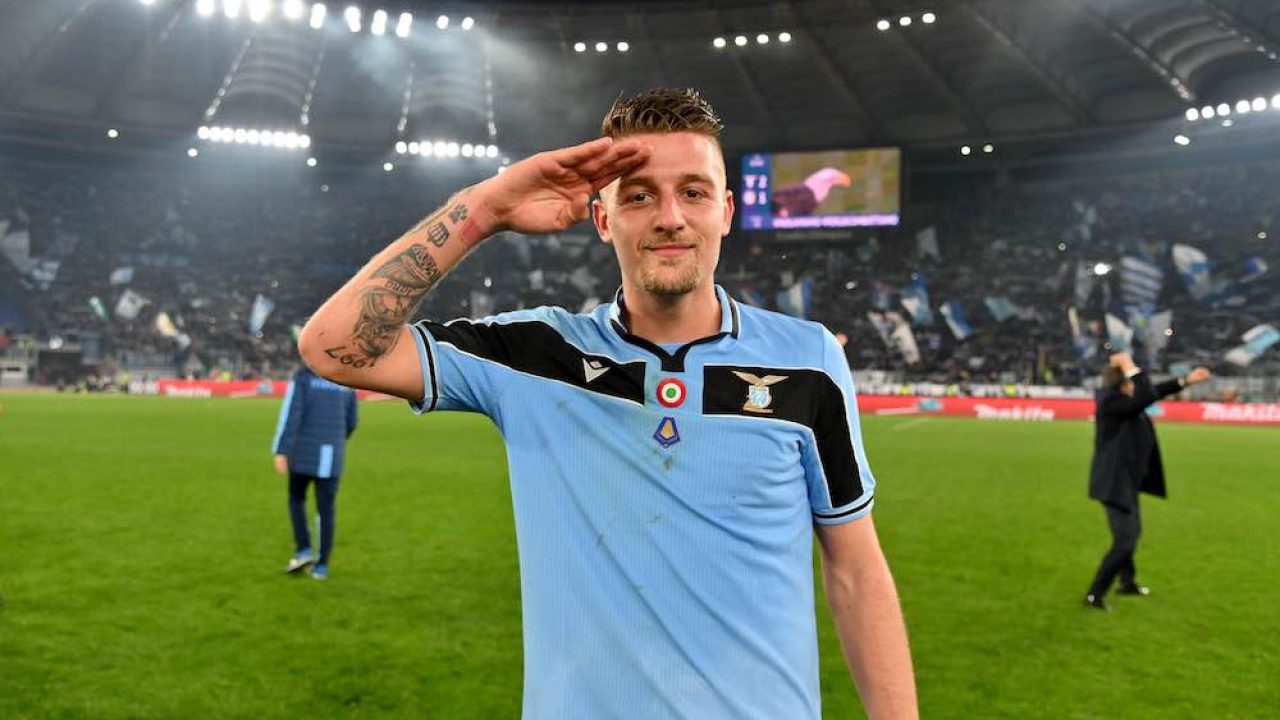 CdS believe that a 50 million euro offer will not suffice, but a 65 million euro (£54.7 million) proposal may force Lazio to cave if the midfielder persisted and struck an agreement with Manchester United.

The former Genk man was reportedly close to joining Manchester United in the summer of 2019, and he is now willing to say ‘Yes’ to the Premier League club. Will he be able to finish the maneuver this time? We’ll see what happens.

In the season opener, Ten Hag started with the likes of Fred and McTominay in the center of the park and the duo, not for the first time, were unable to guide the play at home.

United clearly lack creativity in the midfield and someone like Milinkovic-Savic can solve the dilemma. The Serbian is one of the most creative CMs around and last term, he directly contributed in 23 goals for Lazio.